It all began with a friend's bachelor party in Thailand. Prajit Nanu, formerly global sales director of TMF Group and VP - Sales & Account Management at WNS, while booking a resort in Phuket for the party, was frustrated with the cumbersome process to transfer money overseas. This experience made Prajit realize that international money transfers were neither straight-forward, nor cost-effective. Excessive paperwork and multiple touchpoints increased costs, and stretched the time taken for end-to-end transfer.

This prompted him to collaborate with Michael Bermingham, a close aide and an expert in compliance in Asia, EU and Europe who shared a vision of making international money transfers as easy as pie. The rest, as they say, is history! 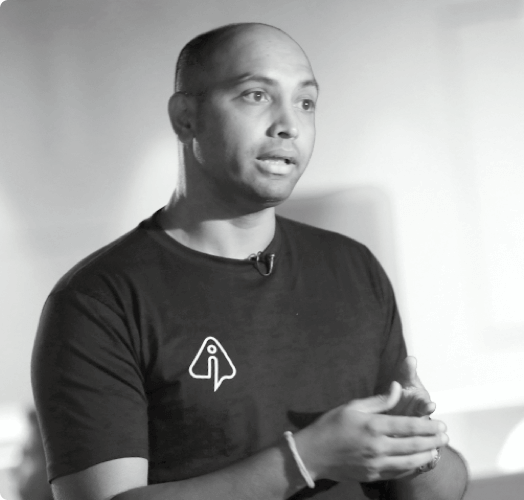 Young Turks
InstaReM CEO Prajit Nanu shares the story of how an 'inconvenience' gave birth to a more cost-effective and faster way to transfer money overseas.

Everybody Has Their Thing,

“We aim to set a precedence in bridging currency borders by streamlining the process of sending and settling overseas payments, powered by continuous innovations in transparency, security, and cost efficiency.”

To Make Your Money Transfer Experience A Smooth One

“Our focus is to give our banked and unbanked clients access to financial products through our leading technology platform, thus fueling our growth as the world’s premier cross-border payments firm.” 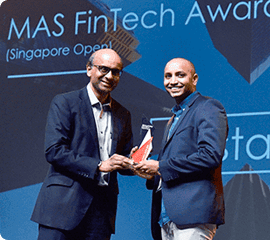 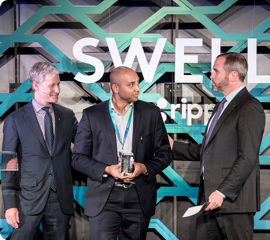 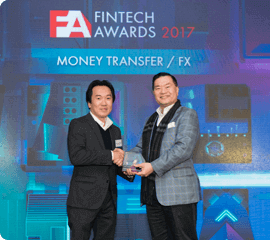 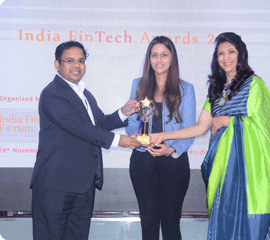 InstaPoints are loyalty points that you can redeem against your transactions to give you a discount.

More The InstaPoints, More The Discount.

Your chat session is already active on another tab