Skip to content
Loading...
Latest posts
Why You Should Pay Your Suppliers On Time & How InstaReM BizPay Can Help You Meet This Goal
Making Card Payments To Suppliers Who Don’t Accept Credit Cards
Why Card-Based Lending Is More Favorable Than Business Loans For SMBs
Podcast: How Using Your Credit Card As A Tool For Cash Flow Can Help Your Business
Ensuring Security of Transactions In The Digital Era
InstaStories 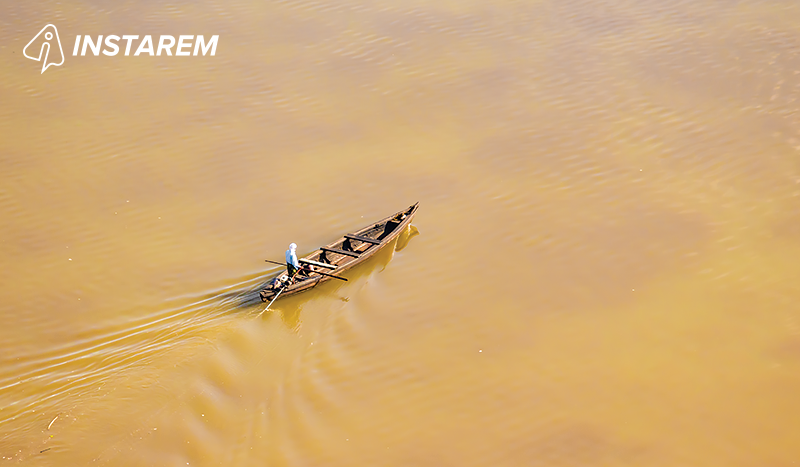 Little drops of water make the mighty ocean…Julia Carney’s immortal lines from her poem, Little Things, couldn’t be more apt than in relation to InstaReM’s initiative to support the victims of the devastating floods that hit the south Indian state of Kerala in August this year.

In the aftermath of the unprecedented floods in Kerala, InstaReM had announced a fee waiver on remittances to the Prime Minister’s National Relief Fund (PMNRF). This step was aimed at enabling the global diaspora to contribute to the relief efforts for the people affected by the worst floods in nearly a century in the southern Indian state.

InstaReM’s initiative saw about USD 2 million being transferred by its clients to Kerala via transactions through the digital money transfer platform. 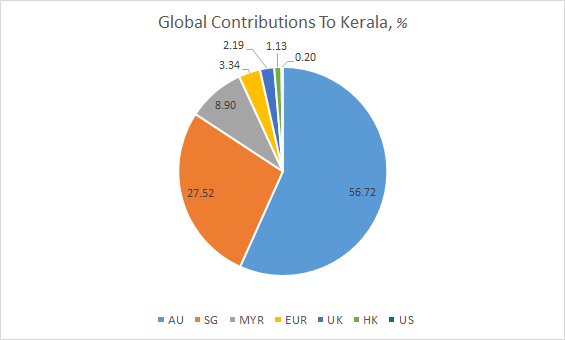 InstaReM had also waived off fees on individual remittances to the state of Kerala for the purposes of family maintenance, medical treatment fees, and hotel accommodations.

Speaking about the initiative, Prajit Nanu, Co-founder and CEO of InstaReM, had said, “As a responsible corporate company, InstaReM strongly believes in supporting people and societies in difficult times. Apart from waiving off the transfer fees on remittances to the PMNRF, the InstaReM staff is also contributing to the relief efforts in their personal capacity. We are thankful to our customers and our banking partners in India for supporting the cause. As InstaReM does not charge any margins on FX conversion rates, our customers could contribute more to Kerala. We are hopeful that our efforts will bring some comfort to the people of Kerala.”

Remittances proved to be a powerful tool in helping the victims of flood-ravaged Kerala. According to the World Bank, with the global diaspora sending USD 69 billion back home, India was the biggest recipient of remittances last year.

What’s noteworthy is that Kerala emerged to be the biggest receiver of inward remittances among all Indian states, accounting for nearly 19% of total inward remittances to India in 2016-17, according to the Reserve Bank of India (RBI).

The InstaReM team would like to thank you all for your generous contribution to the initiative aimed at helping the victims of flood-ravaged Kerala. None of this would have been possible without your unwavering support!

A Big Thank You To All!

The Evolution Of International Money Transfers: From Barter To Bitcoins