Skip to content
Loading...
Latest posts
How To Set Up A Business Transaction?
The Now, The Next & The How: Coping Strategies For Small Businesses In A Post-COVID World
Why You Should Pay Your Suppliers On Time & How InstaReM BizPay Can Help You Meet This Goal
Making Card Payments To Suppliers Who Don’t Accept Credit Cards
Why Card-Based Lending Is More Favorable Than Business Loans For SMBs
Insider 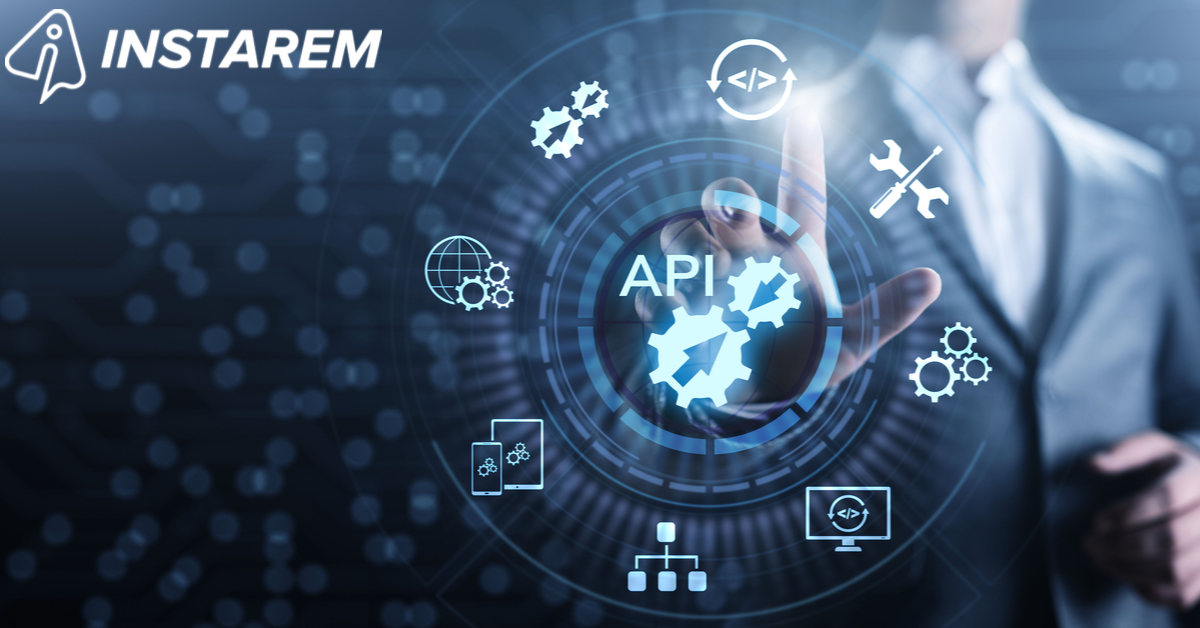 Everyone is talking about the ‘API Economy’ and how it is “an enabler for turning a business or organization (sic) into a platform” (Kristin R. Moyer, vice president at Gartner Research).

A 2016 article by Gartner stated that in the near future “things using an Application Programming Interface (API) to communicate, transact and even negotiate with one another will become the norm.”

Forbes even declared 2017 as “The Year of the API Economy.”

But what does an API Economy really mean?

Is it all hype or is there some truth to talk about its purported benefits?

Why does it matter?

And how can brands harness these benefits to monetise their services and assets, achieve their business goals and improve their offerings to customers?

First Up: What Is An API?

In simplest terms, an API (Application Programming Interface) is a component that allows different applications, systems or platforms to connect with and ‘talk’ to each other. Any software needs an interface that makes it easy to consume data. Here’s where an API comes in. An API could be a software module, tool or protocol that enables one piece of software to communicate with another and initiate tasks or processes for a specific purpose.

APIs have been around for a while, but it is only in the last few years that their potential for business growth has really become apparent. APIs are now used for everything from connecting people, places, systems and data, to authenticating identities and creating better user experiences. APIs also make it easier to share data and information and leverage third-party algorithms for further actions. Finally, APIs facilitate high-quality transactions and make it possible to create new products, services or business models.

So What Is An API Economy?

In simplest terms, an API Economy is a term related to the use of APIs to positively affect a firm and bring it tangible benefits, usually monetary.

When more and more enterprises adopt a vision to turn their business into a platform, they will be able to facilitate the creation of goods, services and social currency in a way where all participants in the process are able to capture and even multiply the value created. An API Economy is a critical part of this vision.

Because the main function of APIs is to help separate software components communicate with each other despite their inherent incompatibilities. APIs are able to elevate the level of connectivity and data sharing between multiple applications. APIs don’t just provide contextual intelligence, insight and connectivity, but also help fuel innovation by integrating multiple platforms and apps.

As they provide a means for creating new business models and streamlining strategies for sales and customer service, APIs have become a critical component of many enterprise solutions. Moreover, they also provide massive revenue potential by making it possible for businesses to overcome growth barriers and achieve fast scalability. APIs have fuelled the rise of technologies and platforms that are an inseparable part of today’s digital ecosystem, including social networking, web-based applications and mobile solutions. All of this has created the API Economy wherein APIs impact an organisation’s operations, contribute to its growth and even affect its profitability.

What Are The Advantages Of The API Economy? How Can Firms Benefit From It?

The API Economy’s growth is driven by service providers that are packaging both commodity and complex functionality into reusable API-based components. As a result of this extensible platform ecosystem, applications that once took months or years to build now take just weeks or days (or even hours!).

Businesses can leverage APIs to scale their operations, attract partners or bring new customers into their ecosystem. This increases their productivity, reduces their time-to-market and enables them to enhance their offerings for customers. Their customers also benefit from shorter development cycles because they have access to new and innovative applications more frequently and at a lower cost.

API-publishing companies benefit from the added value that third-party developers bring to their platforms. Overall, an API Economy introduces new dynamism and flexibility into the business ecosystem by bringing in an unbeatable element of ‘win-win’ for all parties involved.

Google Maps, a platform consumed by and incorporated into thousands of apps (such as Uber) provides one of the best examples of an API that is fuelling innovation and driving the API Economy.

Though “The Year of the API Economy” was declared 2 years ago, this does not mean that the API Economy is a passing fad whose day has come and gone. On the contrary, APIs and the API Economy are now past the ‘hype and hoopla’ stage and well into the ‘need to have’ stage.

Thanks to API development, adoption and proliferation on a massive scale, new projects are being implemented and new platforms and ecosystems are being formed. By offering benefits like data sharing/access and greater operational and technological flexibility, the API Economy is disrupting non-technology companies as well by helping them create newer, better avenues for building, operating and growing their business.

In some cases, new industry standards are being developed around APIs, making it obvious that the API Economy is not going anywhere soon.

Is It All Sunshine And Flowers Though? Are There Any Risks In The API Economy?

As with any great idea or innovation, the API Economy also comes with a few risks.

The biggest risk probably is the misuse or abuse of APIs by criminals. APIs do carry the threat of data security breaches and malicious misuse, which can have repercussions that reach far as well as long. Addressing these threats and closing these gaps may have other undesirable side effects that smaller firms may not be equipped to deal with, without adversely affecting their own operations or revenues.

Another potential downside of the API Economy is the power held by ‘aggregator’ firms. Once they aggregate a critical mass of global digital users, such firms are in a position to dictate the terms of data access and API usage, which can confine businesses whose apps depend on these APIs for one function or another.

What Does The Future Have In Store For The API Economy?

The API Economy is already providing newer pathways for the creation of new products and services. With the mainstreaming of APIs, more avenues for revenue and profit-generation will be created. Therefore, more and more organisations will incorporate APIs and their capabilities into their business model.

What’s more, with the accelerating progress of mobile and web technology as well as the proliferation of focus areas such as Artificial Intelligence (AI), cloud computing, Digital Transformation, Blockchain, Machine Learning and the Internet of Things (IoT), the API Economy will continue to grow and flourish at a rapid pace. In fact, these technologies may even usher in a new wave of growth in the API Economy and unlock even greater potential for business expansion and success.

Top 7 Tech Trends That Will Transform Businesses In 2019

Planning Your Next Career Move? Here Are 5 Trending FinTech Careers For 2019