Skip to content
Loading...
Latest posts
Banks Are Still The Most Expensive Way To Transfer Money Abroad
Case Studies: How InstaReM Helps Clients Send, Spend and Receive
How InstaReM Makes Payments In Just Seconds
The API Economy In 2019: Hype Or The Engine That Fuels Business Growth?
A Quick Update On All Things InstaReM
Expat Life 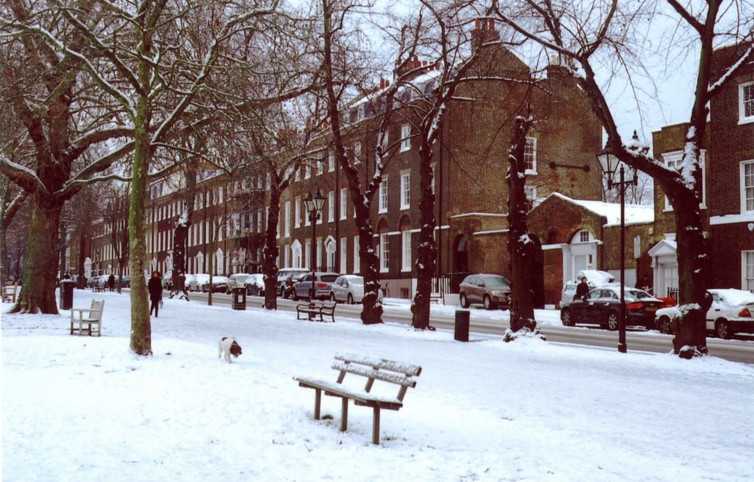 The total population of British Expats in Australia stands at about 1,207,000 in 2015 (source). Australia offers a lot of pristine beaches and much more to do while hanging out with your mates. But adjusting to life outside the UK being British can be difficult at times. Have you been missing your home country for a long time? InstaReM brings you the list of things UK expats miss the most being in Australia:

As they say “Food is a way to a man’s heart”. There are some British restaurants in Australia but nothing can beat the food of your home country. Fish and Chips with Mushy Peas anyone?

One can’t really predict the climate of UK easily. Don’t be astonished when someone complains about the wrong weather forecast, on an average the UK remains damp, windy, and cloudy with mild temperatures. On the other side it gets ferociously hot in Australia from January to March, which a lot of British Expats may not like.

British people are free to just roam around Europe with super-efficient public transport system. This is probably the strongest point on the list because travelling to multiple countries of Europe digs a hole in your pocket if you are not a European.

The UK has a very rich cultural history dating back many centuries. When you walk through the streets of London, Manchester or any other city in UK; you can easily spot sculptures representing British history. Even some buildings and monuments are designed to portray the royal history of UK.

Are you a UK expat in Australia struggling to transfer money from Australia to UK? Try InstaReM for speedy transfers without any remittance fees. Use code “WEB” for additional AU$10 on your first transaction.

5 Common Financial Mistakes Made By Expats

Things Indian Expats Miss The Most After Settling Abroad