Skip to content
Loading...
Latest posts
Banks Are Still The Most Expensive Way To Transfer Money Abroad
Case Studies: How InstaReM Helps Clients Send, Spend and Receive
How InstaReM Makes Payments In Just Seconds
The API Economy In 2019: Hype Or The Engine That Fuels Business Growth?
A Quick Update On All Things InstaReM
Expat LifeMoney Know-How 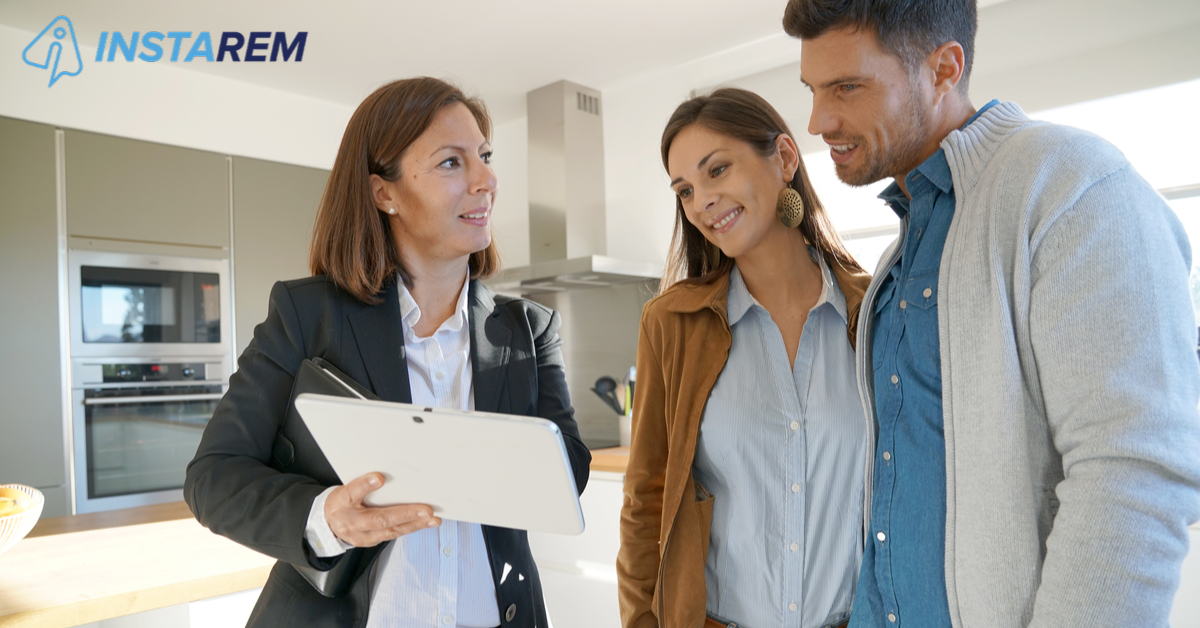 Moving to a foreign city, soaking in its culture, exploring its food scene, sacrificing some sleep to enjoy its buzzing nightlife – who doesn’t dream of living it up like an expat, right?

Surprisingly, a great social or personal life is not the most important consideration for most people who want to move abroad. According to Expat Insider 2018, a report from expatriate network guide Internations, a majority of global expats move abroad for their career (or their partner’s). Other reasons for relocation include love and the aspiration for a better quality of life. The desire to have an adventure or try something new is lower down the aspiration list.

Money can be a major motivating factor as well. In general, the report found that expat satisfaction with their finances was varied depending on where they lived. This means your rent plus living expenses can affect your satisfaction levels while living in a foreign city.

There are plenty of indexes and comparative studies out there that rank cities from best to not so best based on many different criteria, including:

Not all lists are made equal, of course, and there is always a lot of debate around which cities should be included and which ones shouldn’t.

One such survey, the Time Out Index 2019 surveyed over 30,000 people and concluded that the 5 ‘best’ cities in the world (overall) are:

The 5 cities at the bottom of the list are:

The Expat Insider 2018 report by Internations surveyed 18,000+ expats living in 187 countries and rated these countries based on factors such as finance, housing, family life, ease of settling in, national economy, local cost of living, etc.

The 10 most common countries of residence for expats are:

However, in general, the 10 best countries and cities for expats are:

Cities With The ‘Cheapest’ Housing For Expats

According to the Expat Insider 2018 report, the following cities offer affordable housing to expats (cheapest first):

For these cities, rents and ‘buy’ prices are given in the table below*. All figures are in US Dollars ($).

*According to Numbeo, an online database that provides comparative information about different countries and cities

What About Other Cities That Are ‘Popular’ With Expats?

Apart from the ‘best’ and ‘affordable housing’ cities listed in the Expat Insider 2018 report above, the below cities are also very popular with expats (in no particular order). Check out their housing prices* (rents and buy) and compare them with the previous table. You’ll get a good idea about housing affordability across the world.

*According to Numbeo, an online database that provides comparative information about different countries and cities

Statistics, surveys and opinion polls are great. They give you a good starting point when you’re trying to make a big decision. On the other hand, thanks to the law of averages, that’s all they give you – an average picture that is not necessarily accurate from an individual perspective.

So, if you are considering moving to another country to adopt the expat life, make sure you understand your own needs and aspirations first and research your options accordingly, and not the other way around. Do your research and make an informed choice that’s right for you.

An Expat’s Guide To Cost Of Living In London

If You Live In Any Of These 20 Cities, You Spend The Most Time Stuck In Traffic…

An Expat’s Guide To The Cost Of Living In Singapore