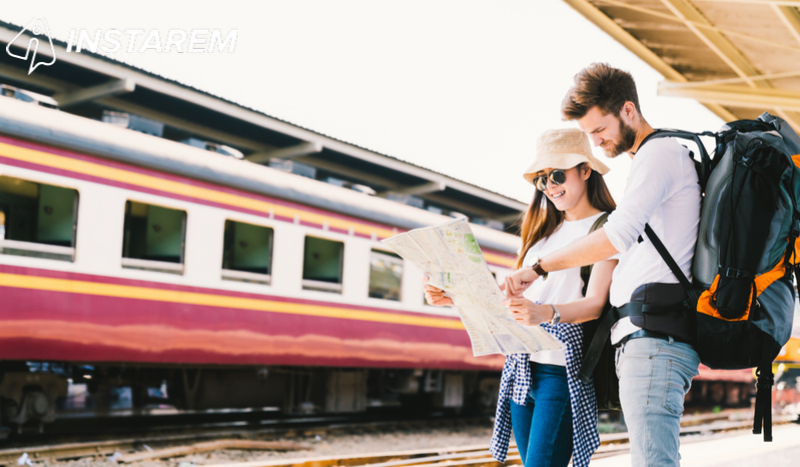 As you plan a trip to another country or visit a different country to pursue academics or a professional career, you want to make sure that you can make purchases or access your money without having to pay an outrageous fee. There are always great deals and offers that attract you in a foreign country but it’s the transaction fee, hidden charges, and bad exchange rates that always stop you from grabbing them. But not anymore! With a little planning and a little bit of legwork, you shouldn’t have to pay for using your own money. Here are some ways to keep high fee on foreign transactions at bay.

1. Sign Up For A No Foreign Transaction Fee Credit Card

Perhaps there are consumers who are not aware that there are different fees involved in using a credit card at a foreign location. However, it’s their credit card bill that gives them sticker shock afterwards. Different credit card companies charge a different transaction fee. Typically, the fee is anywhere between 1% and 3%. Visa and Mastercard, for instance, are among the popular credit card issuing organizations. They both charge 1% as the foreign transaction fee. If you have an American Express credit card with you, you’ll be charged 2.7% as the international transaction fee. Other than transaction fees, there’s also a payment network fee and a fee charged by the issuing bank.

The most obvious way to avoid foreign transaction fee is to pay in cash. However, you may have to pay a hefty exchange fee during currency conversion. Also, there is no assurance about the FX rates you get. So, there are more drawbacks than benefits of using cash overseas. Besides, carrying cash is quite risky and once you run out of it, you may have to rely on unknown currency exchange agencies for the same, or ultimately use your debit/credit card.

3. Use Bank ATMs To Withdraw Money

When in a foreign country, if you withdraw money from an ATM other than that of your bank, you are typically charged up to 1% of the amount or $3 to $5 on every transaction. Thus, if you are planning to withdraw money from an ATM in a foreign country, look for your bank’s ATMs. In case your bank does not have an international presence, inquire about its partner banks abroad and make a withdrawal from one of their ATMs. You can save fees even if your bank is within the Global ATM Network. When you withdraw from ATMs your bank or partner banks’ ATMs, you either pay quite a low fee or no fee at all.

4. Do Not Exchange Currency At The Airport

The airport terminal is the first place where all the international travellers go to exchange currency. Because the airport-based currency exchange counters know that you need local currency to catch a bus/taxi, they give you the exchange rate at huge margins to make profits. Either get your currency exchanged at your bank before leaving the country or look for in-airport ATMs in the foreign country for withdrawing local currency.

5. Get An InstaReM Account That Takes Care of Everything

A leading digital cross-border payments company, InstaReM allows individuals to make international money transfers at a low cost. It brings transparency to the otherwise shadowy world of international money transfers. InstaReM has a network of 8,000+ banks in 55+ countries with which it enables multi-currency payments easily. Other than offering its remittance service to individuals, it offers its services to businesses as well. With InstaReM in place, keep the worries of deductions, hidden charges, and high foreign transaction fees at bay.

10 Travel Expenses You May Not Be Aware Of

5 Ways Airports Are Ripping You Off & How To Avoid It