Skip to content
Loading...
Latest posts
Compare our Zero-Margin FX Rates – Your Money Can #DoMore For You
Banks Are Still The Most Expensive Way To Transfer Money Abroad
Case Studies: How InstaReM Helps Clients Send, Spend and Receive
How InstaReM Makes Payments In Just Seconds
The API Economy In 2019: Hype Or The Engine That Fuels Business Growth?
Insider 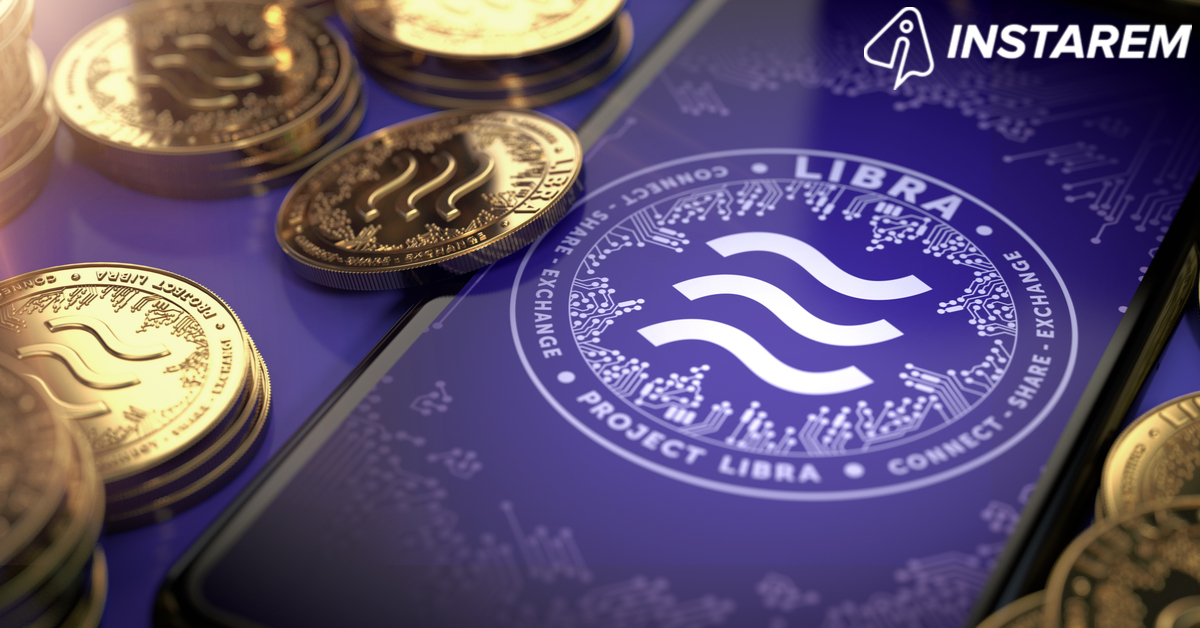 Is Facebook’s mooted cryptocurrency really innovative – and do consumers even want it?

You’ll no doubt be aware that Facebook is eyeing up a part in the cross-border remittance market – worth US$ 680 billion – with its Libra project. In May 2018, it was revealed that Facebook was planning a blockchain division, and in December, news emerged that they were in the process of building a cryptocurrency to be transferred via WhatsApp – the messaging app that it acquired in for US$ 19.3 bn in 2014.

How Is Libra Different From Other Cryptocurrencies?

This currency will be slightly different from some other cryptocurrencies, insofar as it aims to guard against volatility by making the currency a so-called stable coin. That is, a digital currency with a value that remains stable rather than one that’s prone to wild fluctuations. The coin is due to be rolled out next year, and with 400 million WhatsApp users in India, that market will be an obvious focus.

But is the Libra currency an answer to a question that doesn’t need answering? It seems to us that this is a solution that’s looking for a problem, rather than starting with the problem and building a model from there. And there are flaws – there doesn’t appear to be a simple way to cash in, cash out or spend the currency in a reliable way.

Is There A Demand For Libra?

Across the world, just 20% of the cross-border remittances are digital – this is where services like InstaReM are able to offer good rates and fast transfers, on the day or even faster. And that leaves the other 80% for Libra to try and exploit. This is the part of the market where digital remittance isn’t used, but Facebook may be hoping that it can use its various platforms to enable users to make payments.

However, with this section of the market known to be price-conscious, it might be difficult (and expensive) to get them on board. As such, it could be tough for Facebook to compete.

Facebook’s stated ethos in this area is to enable global financial inclusion, and Libra is apparently at the centre of its plan to change the way cryptocurrency is regarded – locally and across borders. It’s already the biggest social media platform in the world; it now has in its sights the idea of being the top marketplace, potentially even bigger than Amazon.

But before such lofty ambitions can be realised, they’ll have to be wary of financial regulators who are looking upon crypto with some scepticism. India is one example of regulators’ caution regarding crypto, so Facebook may have to deal with that particular issue to get Libra over the line.

It can be argued that this ‘solution’ from Facebook is innovative and exciting, and good use of the network of users it has built upon its various platforms. But it doesn’t take crypto to be innovative – non-crypto real-time payments are truly innovative in their speed and convenience. And making payments with ‘real’ money brings with it a certain peace of mind.

Libra is just one of the international payments’ hot topics. Many more will be up for debate at Sibos 2019, the big annual financial services event taking place at London’s ExCel from 23 September. InstaReM will be there – meet the team at stand 23 in the Discover Zone, where you’ll be able to get a demo, learn about our strengths in emerging markets and speak to us about how we can help your financial institution.