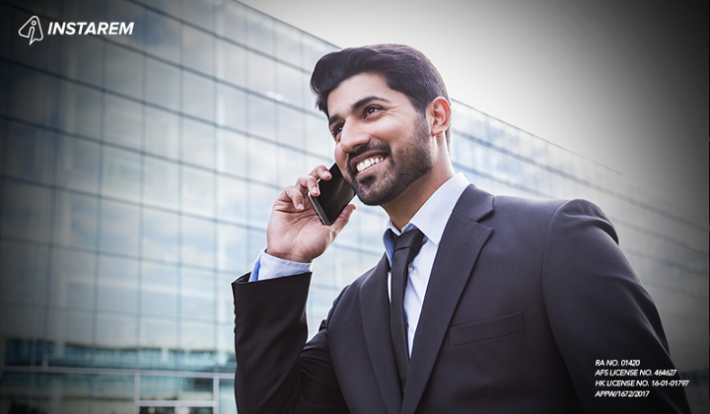 The Global Indian Diaspora, or Non-Resident Indians (NRIs), as this group is popularly known, is a strong influential community of 30 million. Having migrated to different corners of the world over decades, there resides a substantial NRI population in global hotspots like North America, Europe, the Middle East, Africa, Southeast Asia and also in Australia & New Zealand.

Thanks to our well-established academic infrastructure, Indian degrees are recognized worldwide and continue to be in great demand from global corporations across multiple sectors including Information Technology (IT), Healthcare, Financial Services, Oil & Gas, Telecom and more.

On the other hand, apart from facilitating innovative solutions to address the country’s traditional pain-points, NRIs also make a significant difference to the economy by repatriating their earnings to India, thus contributing to the country’s overall income. Thanks to the NRIs, India received the largest pie of US$ 62.7 billion in 2017, followed by China (US$61 billion), the Philippines (US$29.9 billion), Mexico (US$28.5 billion) and Pakistan (US$19.8 billion), according to World Bank data¹.

…And So Is The Spillage In Cross-border Money Transfers

Source: “International Payments — Moving with The Money”, a Medici report

However, sending payments across borders is neither straightforward nor cost-effective for individuals or corporates. Traditional SWIFT-based wire transfer system has scope for improvement — the transfer fees are too high, the process is long and there is limited transparency on the status of the money transfer. Excessive paperwork and multiple touchpoints (See image above) increase the costs and stretch the time taken for end-to-end transfer. The global average cost of sending remittances is 7.32%. According to the World Bank estimates, of the US$440 billion sent to developing countries in remittances in 2015, as much as US$32 billion was lost due to high transaction fees. Being the biggest senders of money, the losses that NRIs incur in money transfer could be significant.

Traditionally, NRIs have been availing services of the Money Transfer Operators such as Western Union and MoneyGram or banks to send money to their families back in India — and end up sacrificing a large part of the money in the process.

While transferring money abroad in traditional methods, two costs are calculated into the final amount: fees, which include transfer charges and the fees charged by the bank overseas, and the prevailing exchange rate. While there are high transfer charges, there’s also a hidden foreign exchange (FX) spread, which is the difference between the wholesale interbank FX rate and the rate quoted by the bank or international money transfer companies.

In international transfers via banks, money moves through multiple intermediaries such as Intermediary Banks, Correspondent Banks and Beneficiary Banks, who charge fees to play their role in money transfers. In addition, there are charges to use global messaging network, SWIFT in transfers effected by banks. While the large corporates can negotiate with banks on wholesale interbank rates, individuals typically get the interbank rate minus an FX spread. The overall deductions vary from 3 to 7%, and can even go up to 10–12% of the transferred amount in certain corridors. This means significant losses to individuals, especially in developing nations.

How Fintech Startups Are Disrupting Economics of Remittance

With its enormous size and the user pain points, global remittances sector has been ripe for disruption for long. The stronghold of the traditional players is now being challenged with breakthroughs in financial technologies. Leveraging the peer-to-peer model, digital platforms are shaking up the remittance business by enabling convenient international money transfers — at a fraction of costs compared to the traditional players.

Innovative FinTech startups, like InstaReM, are disrupting the cross-border remittances with online and mobile platforms. InstaReM eliminates physical cross-border handling and movement of funds by transferring transfers funds from its local bank account in the destination country. This allows InstaReM to free overseas money transfers from international bank charges, thereby making international money transfers affordable for. For its services, InstaReM charges only a small percentage of the Mid-Market FX rate as an FX charge, which is known to the customer before the transaction.

Overseas remittances are a significant force for development and a lifeline for millions of families. For many countries, remittances account for a significant part of their GDPs. These flows not only support the economies, but they lift millions of people out of poverty. Each dollar saved in remittance costs means better education, better healthcare and better life for recipients in the developing countries like India. Even a small cut in remittance costs would mean an addition to the country’s economy. The new-age digital cross-border money transfer companies like InstaReM can go a long way in saving big for the NRIs.

Voice-Based International Remittance: How Does It Work?