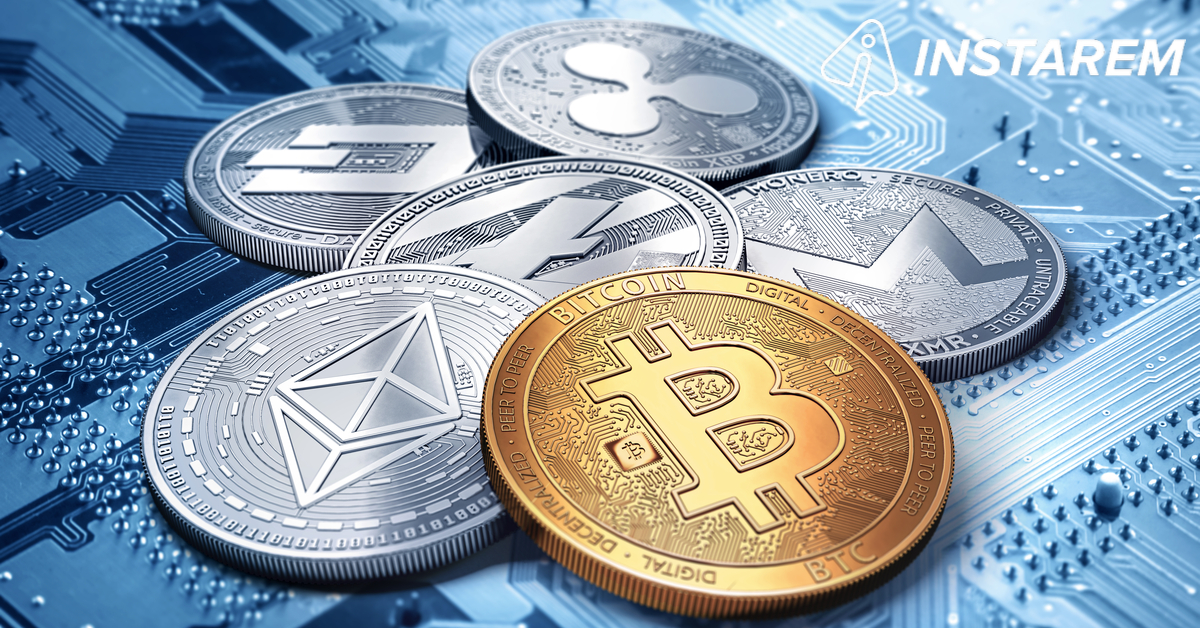 International Remittances – migrants sending money to their families in their home countries – is a multi-billion dollar global industry. According to the World Bank, in 2018, overall global remittances grew to USD 689 billion; a 10% jump from 2015. Currently, a large percentage of these money transfers take place through the traditional banking system using the SWIFT (Society for Worldwide Interbank Financial Telecommunications) network. Transfers using SWIFT network often take several days and involve multiple intermediaries, which makes the process tedious, time-consuming and expensive.

The emergence and growth of the FinTech industry, the mounting popularity of cryptocurrencies and the rising adoption of Blockchain technology for financial transactions have all induced significant changes in the money transfer space worldwide. More and more people are now looking to take advantage of the low transaction fees and close-to-instant processing offered by the Blockchain technology to send money to their loved ones across borders.

Cryptocurrencies For Overseas Money Transfers: How It Works

Cross-border remittances made with cryptocurrencies like Bitcoin do not involve the international settlement system to transfer payments. First, the sender loads money from his bank account into a mobile phone ‘wallet’.

Then the cryptocurrency wallet/exchange firm converts these funds into Bitcoins and transfers them across the blockchain.

The Bitcoin from overseas is converted into local currency and then delivered to the final beneficiary via a series of domestic transfer methods.

The best part of the entire lifecycle is that no centralised intermediary is required to make this process happen. Each step is autonomous and all debts are settled with Bitcoins in real-time. And the beneficiary does not even need to know that the funds were transmitted via Bitcoin (or any other cryptocurrency).

Cryptocurrencies For Money Transfers – The Advantages

According to a 2018 World Bank update, (Remittance Prices Worldwide, Issue 28, December 2018), the global average cost of sending remittances was 7.01%. This cost varies depending on the region where the money is being sent, but in general, banks continue to remain the most expensive service providers worldwide. This is because banks transfer funds between countries using SWIFT technology which often involves multiple transactions and intermediaries, leading to higher transaction costs.

In addition, sending money across countries involves different currencies and different exchange rates. This may result in the recipient receiving, a lesser amount of money than what was originally transferred by the sender. Blockchain-based money transfers do not involve real, physical inter-country movement of currencies. This reduces the transaction costs, currency conversion rates and commission fees typically associated with traditional payment systems, thereby helping customers save a significant amount of money.

A SWIFT transfer can take several days to be completed due to the use of multiple intermediaries.

By using cryptocurrencies as a money transfer medium, the expat won’t have to go through any bank. She will be able to send money to her family directly by converting her South African Rand (ZAR) into cryptocurrency and the cryptocurrency back into Sri Lankan Rupees (LKR). By removing intermediaries from the equation, her family can receive more money – and much faster – than they would have, if she had sent it via traditional money transfer service providers.

In addition to saving you time and money, cryptocurrency-based money transfers are also more secure. With traditional bank transfers, a user’s data is more vulnerable because it is stored in one place and therefore more vulnerable to incidents of cybercrime. In mid-2017, Italy’s largest bank UniCredit was the target of a huge hacking attack – the largest in Europe that year – with customer data from 400,000 accounts stolen.

Blockchain, on the other hand, is a decentralized database, i.e. a digital ledger that can record financial transactions, contacts, and physical assets in real time. Through its peer-to-peer connections, cryptocurrency users are able to exchange funds with one another, eliminating the need for intermediaries and third parties like banks. And because it does not store data in one place, it is far more difficult to intercept, hack or steal. If a cybercriminal did attempt to hack the blockchain or steal data, he would have to crack a specific block on the chain as well as all the blocks that preceded it. To do this for every block and ledger on the network would be highly effort-intensive and time-consuming and therefore, realistically impossible to complete. This makes hacking highly unlikely.

Cryptocurrencies For Money Transfers – The Disadvantages

Over the past decade, the value of cryptocurrencies has grown almost exponentially. In early 2018, the combined value of all cryptocurrencies (also known as digital currencies) touched a high of USD 824 billion, a 4,500% growth from USD 17.7 billion just over a year ago. Nonetheless, not everyone who hears about cryptocurrencies fully understands how they work or what advantages they offer with respect to money transfers. A big reason for this is that cryptocurrencies are intangible, available only in digital or electronic form and not in physical form. Plus, they are only accessible through computers or electronic wallets which can be difficult to comprehend for non-tech savvy individuals in middle and low-income countries.

In 2018, Clovr conducted a survey of 700 individuals who have sent money abroad and found that about 1 out of 3 men and over half the women were unfamiliar or only slightly familiar with cryptocurrencies in general, and thus, by extension, cryptocurrency-based money transfers. The survey may not generalise well to the larger population of remittance senders due to its small sample size. Nevertheless, it still provides pertinent information about the usefulness of cryptocurrencies for international money transfers if they were more well-known and better understood.

As with most goods, the prices of cryptocurrencies are based on supply and demand. Therefore, the rate at which a cryptocurrency can be exchanged for another currency can fluctuate widely. For instance, Bitcoin has experienced a lot of volatility in value, surging to USD 19,000 per Bitcoin in December 2017 before collapsing to around USD 7,000 in the following months. In some economic circles, cryptocurrencies are considered a speculative ‘bubble’ or a fad destined to short shelf life.

Another concern is that the currency units are not rooted in any material goods of value. In fact, this reservation was raised in the Clovr survey as well. About 36% of ‘non-users’ were worried that if they sent money through cryptocurrencies, their recipients wouldn’t be able to buy tangible goods and services.

As already seen, one of the advantages of a blockchain-based infrastructure of cryptocurrencies is that it is secure. However, the larger cryptocurrency ecosystem is not completely immune to hacking attacks. In the past few years, some Bitcoin exchanges have been the targets of hacking and ‘coin’ theft, occasionally to the tune of millions of dollars.

Cryptocurrency security has a hierarchical nature that is first and foremost based on the security of the protocol being used. If flaws in the protocol can be identified and exploited, they will compromise the entire network, regardless of any security measures in place for the other layers in the system (exchanges and wallets). Hence, even though security is an important advantage of cryptocurrency-based money transfers, it can break down everywhere where the infrastructure is not based on blockchain or if blockchain protocols are inadequately decentralised or implemented.

The Future Of Money Transfers

As per the World Bank’s Migration and Development Brief (December 2018), in 2018, remittances to developing countries will increase by 10.8% to reach USD 528 billion in 2018. This new record level follows a robust growth of 7.8% in 2017. Global remittances, which include flows to high-income countries, are expected to grow to USD 689 billion, a jump of 10.3%.

As individuals try to ensure that their loved ones receive the maximum amount possible – a one-to-one match if at all possible – cryptocurrency-based payment options are likely to become more popular and widely-used.

In 2016, IBM surveyed 200 banks in 16 countries for a study titled Leading the pack in blockchain banking: Trailblazers set the pace. Almost 70% of the banks surveyed believed that Blockchain would positively impact the three critical factors related to international payments: time, cost and risk.

As information about cryptocurrency-based payment methods reaches more countries, users in those parts of the world will look for the cheapest, fastest and most secure platforms to ensure cost-efficient and hassle-free money transfers across borders. If traditional payment methods can’t keep up with these needs, blockchain payments and cryptocurrencies seem to have a bright future in the remittance landscape.