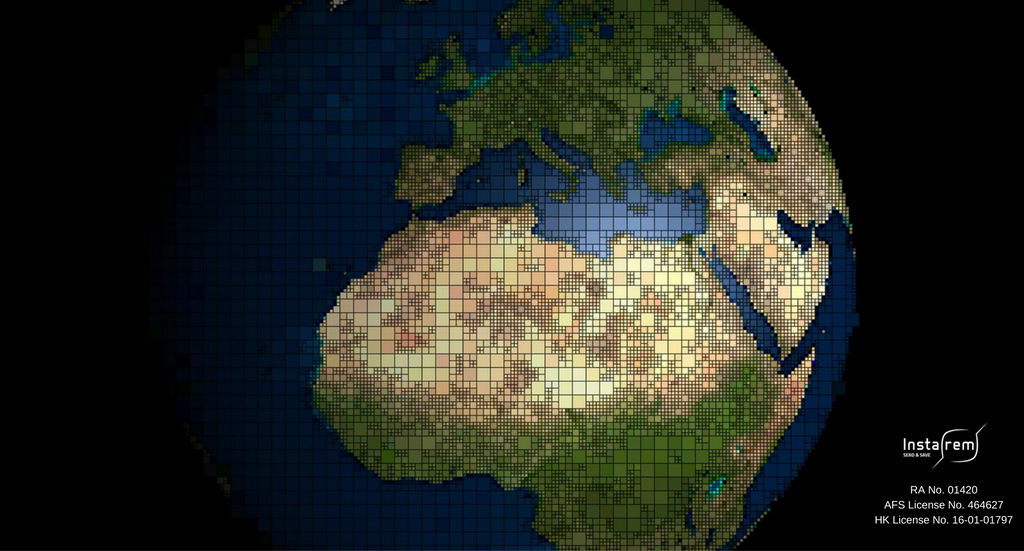 Gone are the days when ‘Money Transfer Online’ was a forte of the affluent only. Now in an era of communication and information abundance, electronic money transfer is ubiquitous and available to people from almost every walk of the life. In simple words, the money transfer industry has transformed a lot over the last few decades and it’s still transforming today. Some of the most popular money transfer options are — wire transfer, online money transfer, mobile devices and well-established instant money remittance platforms like InstaReM.

Today; if you need to make a monetary transaction, there are many potential options to rely upon. You don’t need to stand in long bank queues anymore to send money to someone else’s bank account or depositing the same into yours. Things have become easier and affordable for expats who are making an international money transfer which were not only troublesome but also expensive in the past.

Some of the most important factors that can be considered responsible for changes in the global payments landscape:

· Shift in the worldwide trade flows

Instant remittance — Inventions are the brainchildren of necessity

It is a common tendency of human beings to move for the better. Moving overseas for better work prospects has become a norm. Among the reasons why instant money transfer is witnessing an exploding upsurge, is the principal factor. Yes, the millions of migrants working overseas have led the worldwide money remittance industry to push its boundaries. How can you define remittance? Simply put, it is a process through which a foreign worker transfers money to his or her native country using an instant remittance platform. It can also be portrayed as the best way to send money overseas.

Countries that receive the most via instant remittances

Among the leading names in the list of countries that receive the most through remittance, India, China and Philippines are on top, with Mexico and France running closely behind Review the figures below that denotes the volume received in the aforementioned countries in the year 2015 (Source: World Bank):–

As far as continents are concerned, the figures say that Asia is the biggest recipient of money via various remittance platforms.

Essentially, banking facilities handle the major portion of the remittances. However, several money transfer firms do rule the non-banking market as well, like InstaReM and other similar service providers. Two of the best things about them are — they offer competitive exchange rates and low or no transfer fees, unlike most of the banks. Therefore, they are driving more and more money transfer traffic these days in comparison to banks.

Security concerns and other issues

In spite of being one of the most cost-effective platforms for money transfer abroad, money transfer firms do have their own battles, the battle against unscrupulous people. As one doesn’t need to open a bank account for sending money overseas when using a non-bank remittance operator, it gives freedom to everyone to transact. This freedom of sending money abroad sans any bank account lures impostors with a sole intention of coning people. One can easily say that security concerns are among the major flaws of the current money transfer system especially when you see systems like SWIFT getting hacked and $81 million being successfully stolen by hackers. Because of these loopholes in the current integrated systems, InstaReM uses traditional bank to bank money transfers which can considered as the safest option to transfer money overseas.

There is no stringent rule and regulation set for transfer fees. Therefore, companies charge whatever they feel like. Although, some of the best instant remittance service providers ask for minimal or no fees, a lot of firms do overcharge in the name of better exchange rates.

Transformation of the international money transfer industry by 2050

Till now, you have learnt about the current scenario of money transfer industry and the flaws associated with it. Now, you will get to learn about its future prospects.

With all these pros and cons described above, where do you think the money transfer industry will stand in the future?

In light of the changing scenarios of this industry along with its shortcomings and competition with its counterparts, it is quite difficult to say how it will work out in the future. However, there are a number of changes the industry is likely to experience. Take a quick look at them:-

The bottom line is — reputable instant remittance companies like InstaReM are more likely to provide their clients with greater choices, security, affordability as well as control so that international money transfer becomes a cake walk for them.