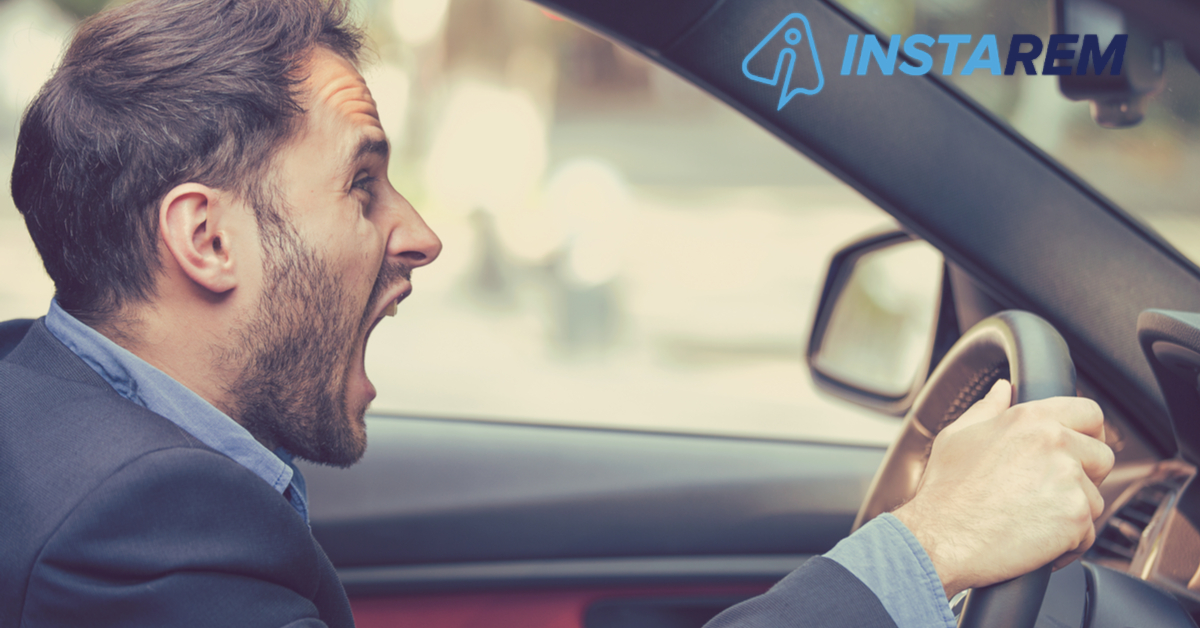 Sitting behind the wheel and looking at a bevvy of vehicles inching their way forward on the highway – if this scenario sounds a bit too familiar, you are one of the millions of people who drive to and from work each day (Kudos to you!).

In an era where companies are vying to grab the consumer’s attention with the sleekest of gadgets, fastest of cars and the promise of saving time, it’s ironic that people end up spending a big chunk of their day stuck behind the wheels daily.

Let’s look at the world’s worst cities where an average commuter spends anywhere between 1 hour and 1.5 hours stuck in the traffic.

20 Worst Cities To Commute In The World 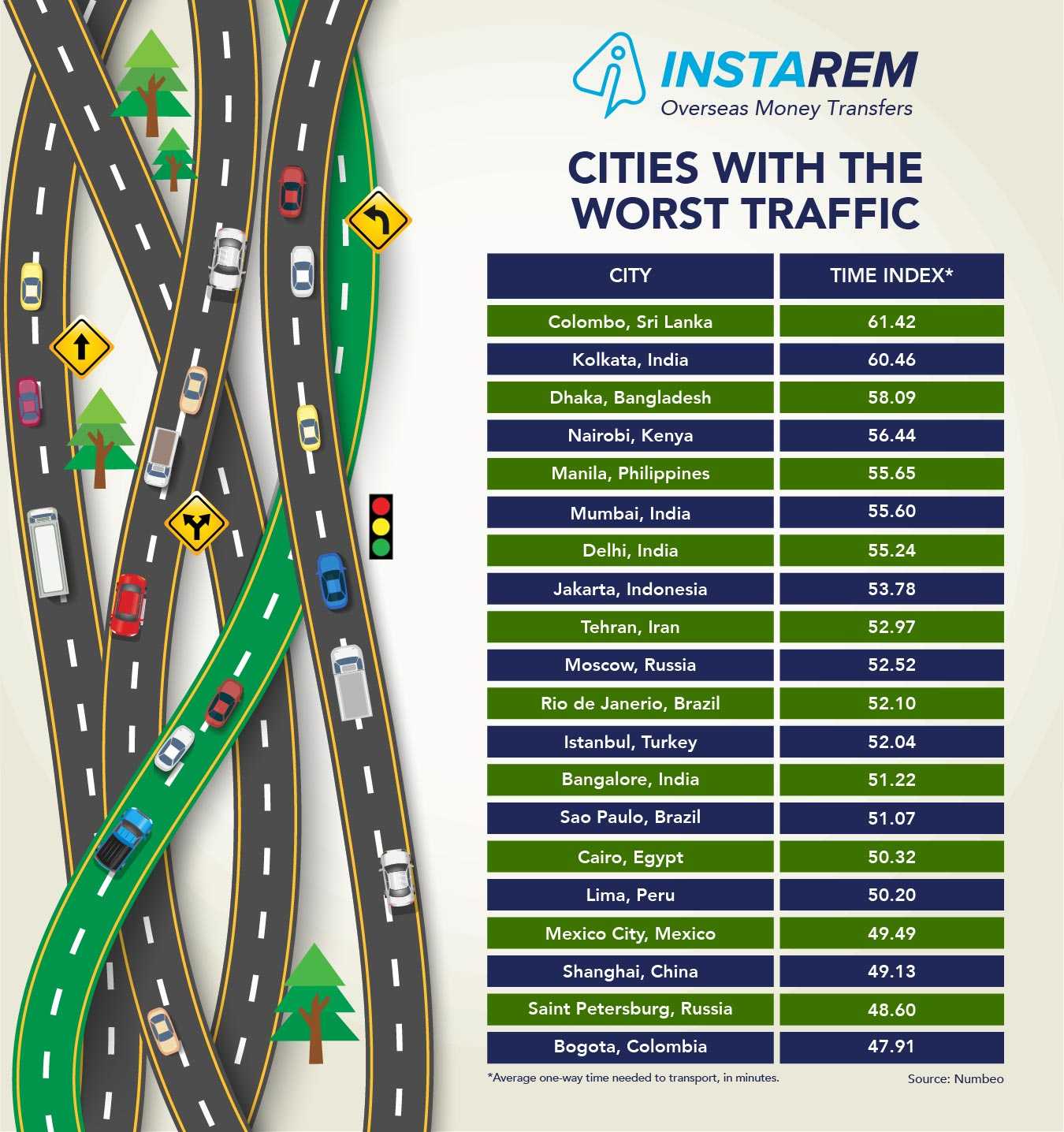 How Much Does It Cost To Rent Or Buy A House In London, Paris, New York & 30+ Cities!