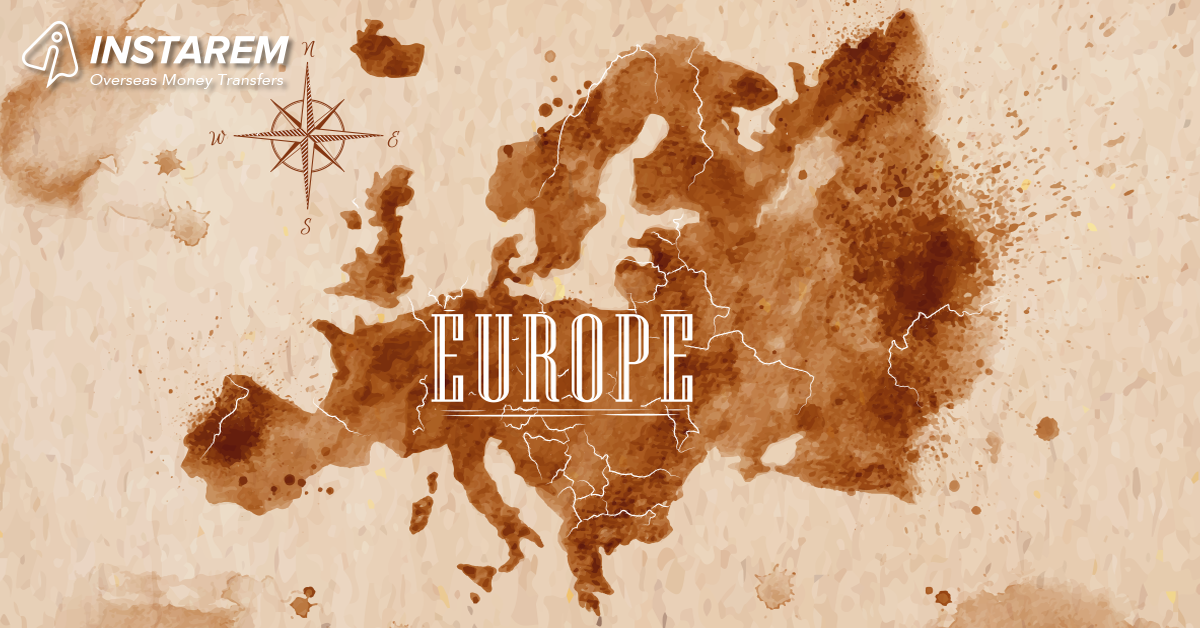 Millions of people all over the world aspire to study abroad. Countries such as the USA and the UK have lured international students to their shores for decades. In the modern era, Australia, New Zealand, Canada and Germany are also sought-after study abroad destinations.

Do you aspire to study abroad?

The experience of studying in a foreign country can help you expand your cultural horizons and develop a more global mindset. Moreover, life as an international student can help you develop people skills, learn to be independent and challenge yourself to consistently learn – do more and be more. And the prestige of a foreign degree can also improve your international career prospects manifold.

Unfortunately, many aspirants are unable to realise their ‘study abroad’ dream as they lack adequate knowledge about the necessary financial considerations involved in the process. These include:

In most countries, ‘foreign’ students usually pay a higher fee as compared to ‘domestic’ students for any kind of programme.

Tuition fees often don’t cover other academic expenses such as:

It’s always a good idea to put aside some cash for emergencies. If this is not possible, consider using a low-cost money transfer like InstaReM for money transfers to and from home. With InstaReM, you can enjoy competitive FX rates sourced from Reuters and zero hidden fees.

Should I Consider Studying In Europe?

With 40+ countries spread across its land mass, Europe has a well-deserved reputation as a hub of academic excellence. The continent is home to some of the world’s top universities, including:

Thanks to the Bologna process of reforms, the national higher education systems and academic frameworks of most European countries are aligned. So, a Master’s degree in Sweden will be equivalent to a Master’s from Germany, Lithuania or the UK.

Overall, Europe boasts of some of the strongest education systems in the world. According to the 2019 QS World University Rankings, 5 of the world’s Top 10 universities are in Europe. A number of universities in France, Switzerland, Germany, Netherlands, Denmark and Sweden also make it to the Top 100.

In addition, a 2018 study by Study.EU, an independent portal, found that many international students are attracted to European universities, due to the quality of education as well as affordability (tuition fees + living expenses).

Overall, the study found that Germany is the most sought-after study destination for international students. It is followed by the UK, France and the Netherlands. Switzerland, Sweden, Belgium and Italy are also in the Top 10.

Which Are The Most Affordable Countries In Europe For International Students?

Most European countries invest highly in their higher education systems which helps lower the costs while maintaining high-quality standards of education. Each country sets its own fee policy structure but in general, study programmes are completely free for EU students. Even for non-EU students, in Europe, the annual expenses are much lower as compared to popular study destinations such as the USA, New Zealand, Canada and Australia. Studying in Eastern European countries can be even more cost-efficient for international students.

If you are a non-EU student, the below table provides useful information about tuition fees in several (although not all) Northern/Western European countries:

Study.EU found that international students for whom affordability is a critical factor have plenty of options in Eastern Europe as well, particularly in Poland, Serbia, Hungary, Romania, Czech Republic, Lithuania and Latvia.

For example, the EU-sponsored Erasmus Mundus Joint Master Degree scholarship (EMJMD) covers the participation costs (including tuition fees, library and laboratory costs, insurance and any other mandatory costs) for students applying to a Master’s programme at select EU universities. Europe offers a number of other scholarships that are similar to EMJMD.

Many European countries, including Austria, Germany, UK and France offer their own scholarships.

That apart, the government of your home country may also offer a scholarship if you are aspiring to study at a European university. However, keep in mind that there may be some obligation attached to the scholarship, such as a commitment to return to your home country to work for a certain period. International scholarships and Top Universities are two sites that offer useful information on scholarship options for international students across the world.

Many universities offer their own scholarship programmes, for both local and international students. These details are usually published on their websites.

Many international students, especially those who are self-funded, aim to work part-time to finance their day-to-day living expenses. In addition to providing income, part-time work can be a great opportunity to learn about the country’s labour market in preparation for full-time work after studies.

Many European countries allow international students to work part-time while studying, but the rules differ in each country.

In the UK, international students on a Tier 4 visa (pursuing a course that is six months or longer) are allowed to work different hours depending on the University’s term or their current stage in their academic lifecycle. In general, there is a 20 hours/week limit on most international students.

The 20 hours/week restriction holds true in Spain as well. In addition, students can only undertake work that is related to their course.

In France, during term time, students can work part-time both on-campus and off-campus. Full-time work is allowed during scheduled vacations. Overall, students in France can work for up to 964 hours during the year.

Students in Germany can work up to 120 days per year full time or 240 days part time. They can work for more than the allowable 120 days if they find a job with the institution of study.

Post-study employability for international students in Europe varies with every country, (owing to differences in visa rules, job market, etc.), university and programme of study.

For example, the UK has a very competitive job market. However, it also offers a ‘post-study work stream’ via a number of work visas that allow many UK graduates to work in the country, as long as certain conditions are satisfied.

It is best to research available options and eligibility criteria before undertaking study in a foreign country.

If you’re considering studying abroad, Europe is a haven for endless possibilities and advantages.

European universities offer world-class education, state-of-the-art facilities and research-or industry-oriented instruction. They provide access to comprehensive libraries that have extensive collections of books and multimedia to support students in their quest for knowledge. Europe also has a rich history which provides international students with multiple opportunities for personal learning and enrichment.

Studying in Europe prepares you for a mobile, geography-agnostic global career. And because European degrees are respected by employers the world over, international students who study in Europe have access to a wide range of graduate job and career openings. All in all, Europe is a great choice for pursuing an international degree.

You Might Also Want To Read: 10 Terrific Reasons To Study in Europe

10 Terrific Reasons To Study In Europe

8 Reasons Why You Should Study In Singapore