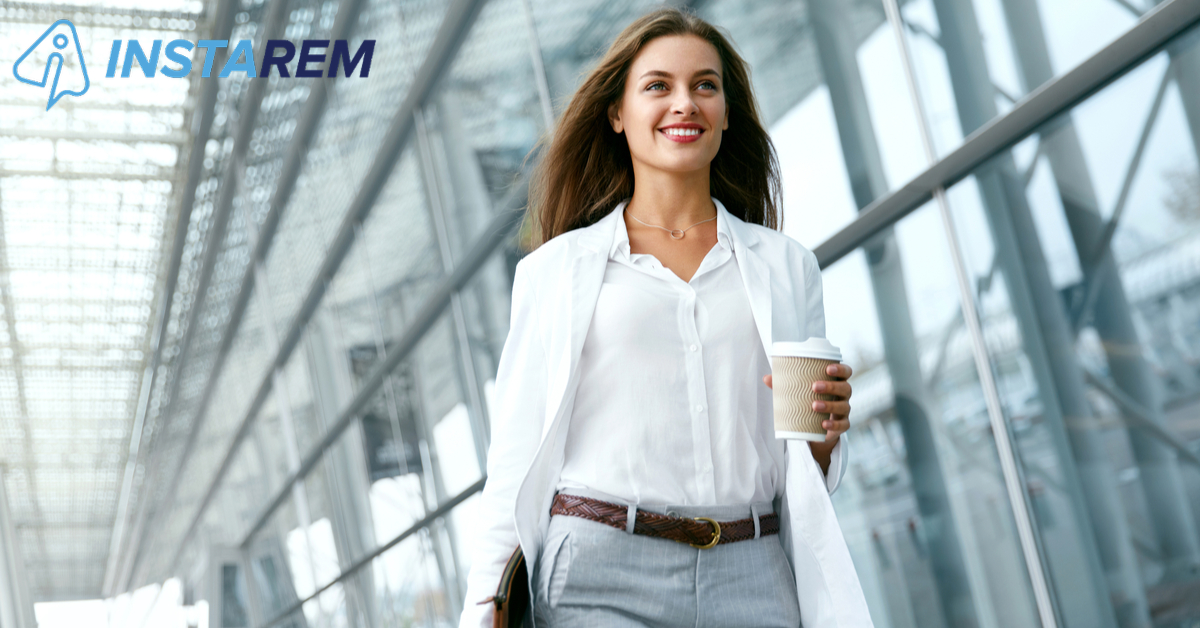 The World Migration Report 2018 found that in 2013, there were about 150.3 million migrant workers in the world, and they accounted for about 70% of the total stock of international migrants in that year.

Among these 10 countries, only 4 countries are home to almost two-thirds (60%) of all high-skilled migrants from all over the world:

These countries offer a number of job opportunities for highly-skilled migrants, especially in areas where they have skills shortages.

In general, immigrants’ share relative to the local populations of these countries has also increased rapidly, particularly in the oil-exporting GCC countries, which rely on large inflows of foreign labour

The popularity of certain destination countries is borne out in polls and surveys as well. In a 2017 Gallup World Poll, 392 million potential migrants (56% of the total) aspired to move to one of these Top 10 destinations:

Evidence shows that the probability of people moving to a destination country goes up if the wage difference (and thus potential income gain) between the source and destination countries is high. The decision to migrate is, therefore, motivated by the search for a better life and the awareness that a higher-wage country is more likely to provide it.

Other drives of skilled migration patterns include:

What Kind Of Work Do High-Skilled Migrant Workers Engage In?

Evidence suggests that migrants, both high and low-skilled, generally experience huge income gains after migration. In large part, their increased productivity can be attributed to the work environment in their destination country.

According to the World Migration Report 2018, migrant workers (total) were mainly engaged in:

The World Bank’s report found high-skilled immigrants from developing countries make up a relatively high share of inventors and innovators in their destination countries, especially in Canada and the USA. In many destination countries, high-skilled immigrants often determine the levels of diffusion of knowledge, labour productivity and long-run economic growth, particularly because they are disproportionately employed in fields where there are the biggest native-labour shortages such as Science, Technology, Engineering and Mathematics (STEM) fields. High-skilled immigrants also make huge contributions to a number of other industries including:

The Labour Markets In Destination Countries: Which Roles Are In Demand?

A pattern observed over time is that many host countries end up with high concentrations of high-skilled immigrants in particular occupations/industries. For example:

In most OECD countries, other occupations including inventors, academics, actors and sports players (particularly football) are also disproportionately populated by highly-skilled foreigners.

Countries that are home to multinational firms also tend to offer opportunities to ‘global’ workers. Global companies like IBM, General Electric and Siemens have over the years employed at least half of their workforce from outside of their headquarter country. In addition, well-known firms with immigrant CEOs are not just limited to high-tech (such as Google and Microsoft), but also include many older firms from ‘traditional’ industries, such as Coca-Cola, McDonald’s, Pfizer, Clorox and Dow Chemical.

The roles/occupations that are typically in great demand in popular host countries include:*

You Might Also Like To Read: If You Live In Any Of These 20 Cities, You Spend The Most Time Stuck In Traffic…

Economic immigrants do not simply show up in a labour market by accident, but rather after considering a number of factors and making a deliberate economic decision. In addition, they tend to move to places that experience wage gains say because of productivity growth or an improved economy.

Residency and employment security are important for high-skilled workers because their employment-specific investments tend to be very high. Aware of this, over the years many destination countries have devised policies to give privileged legal status and priority to high-skilled immigrants. In fact, the attractiveness of USA, UK, Canada and Australia over the years has led other countries like Germany and Spain to also step up their policy efforts to attract more high-skilled migrants.

Examples of immigrant-friendly policies for high-skilled migrants are as follows:

Most of these policies open doors for skilled immigrants to enter the host country with work permits/visas. In many cases, they also make it possible for immigrants to stay in that country for the long-term and even permanently through a permanent residency visa or citizenship. Nonetheless, even for high-skilled workers, the ease of getting a work permit and later a PR visa usually depends on a combination of multiple factors:

In addition, factors such as labour market regulations, policies and restrictions are important obstacles to highly-skilled immigrants’ ability to access their host country’s labour markets. Studies have found that these obstacles may differ from one destination country to another. For example, in the USA, although immigrants have easier access to labour markets, they generally do so at lower wages than natives. On the other hand, in Australia and New Zealand, entering the labour market is a hurdle, but once in, immigrants can enjoy wages that are comparable to those of native-born workers.

In the recent past, many popular host countries have started to restrict immigration, based on political, cultural and even philosophical or historical motivations. In some cases, national security concerns are also given as reasons to restrict the high‐skilled immigration in certain industries. Here are a few examples:

Moving to another country is not a decision to be taken lightly. A number of factors come into play if you want to move base. We hope this article gave you an insight into these factors and helped you harness them for your own success.

7 In-Demand Jobs For Expats In Malaysia In 2018